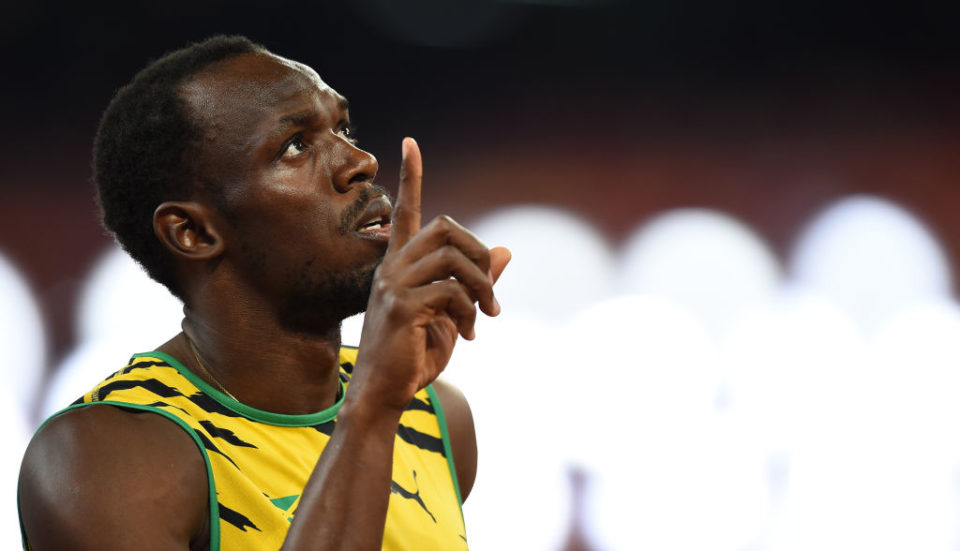 World-record sprinter and eight-time Olympic gold medallist Usain Bolt has tested positive for the coronavirus and is self-isolating at his home in Jamaica after last week celebrating his 34th birthday with a big bash mask-free.

Jamaica’s health ministry confirmed late on Monday that Bolt, who holds world records in the 100m and 200m distance, had tested positive.

Jamaica’s Minister of Health and Wellness Dr Christopher Tufton reportedly confirmed Bolt had been notified of the positive test and contact tracing was underway.

Bolt, who celebrated his 34th birthday party on Friday, is said to have taken the test on the weekend as he prepared to travel overseas.

The party was well attended by a host of celebrities, including sports stars and entertainers.

The sprinter retired from athletics in 2017 following the World Championships in London.

He began training with Australian club Central Coast Mariners in 2018 but did not pursue a career in football.

Maasai Mara University VC Walingo, 4 others to be prosecuted over Ksh 177M graft

Akinwumi Adesina sworn-in as AfDB President for another term

Donald Trump fires US Secretary of Defense Mark Esper, in a tweet