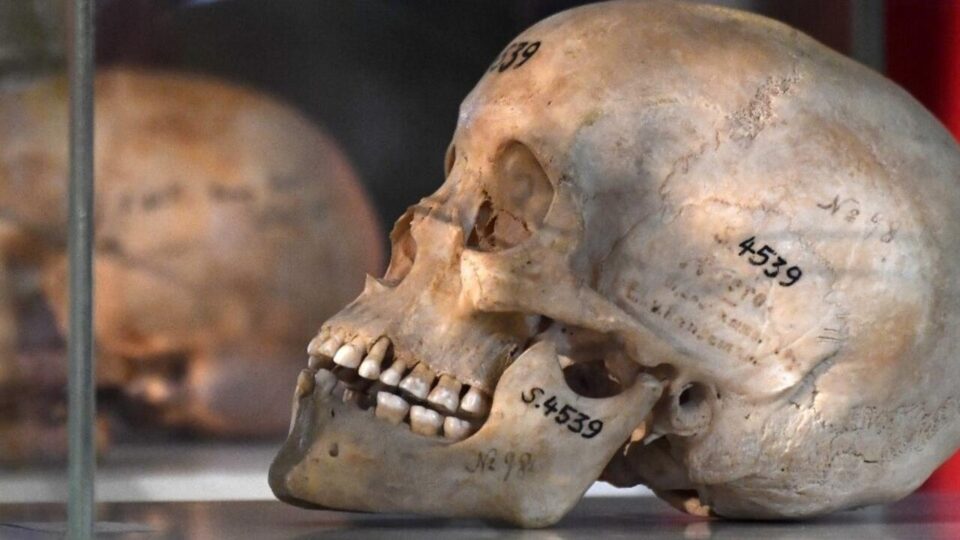 Berlin’s museum authority announced this week that it was ready to return hundreds of human skulls from the former colony of German East Africa, after studying the remains to establish to which present-day countries they belong.

Scientists examined 1,135 skulls at Berlin’s Museum of Prehistory and Early History, assigning 904 to areas that are now part of Rwanda, 202 to Tanzania and 22 to Kenya.

German East Africa, established in the 1880s and broken up after the end of World War I in 1918, included present-day Burundi, Rwanda, mainland Tanzania and part of Mozambique.

According to Hermann Parzinger, president of the Prussian Cultural Heritage Foundation, which oversees many of Berlin’s museums: “We are ready for immediate restitution and are now waiting for signals from the countries of origin.”

In a tweet, Parzinger also hailed the collaboration of Rwandan scholars, who searched local archives to try and pinpoint where the remains came from.

The vast majority of the skulls originate from cemeteries and other burial sites, according to a statement by the foundation, but some were taken from executions carried out locally or by Germans.

The remains were part of a collection of more than 6,000 skulls assembled by doctor and anthropologist Felix von Luschan during German colonial rule.

They were taken over by the Museum of Prehistory and Early History from Berlin’s Charité hospital in 2011.

Improper storage had led to some of the skulls becoming damaged or mouldy, according to the museum’s curator, Bernard Heeb, who’s managing the project to research their provenance.

The first step was to clean and repair the remains, he said in 2017: “Today, all of the skulls are stored with the dignity they deserve.”