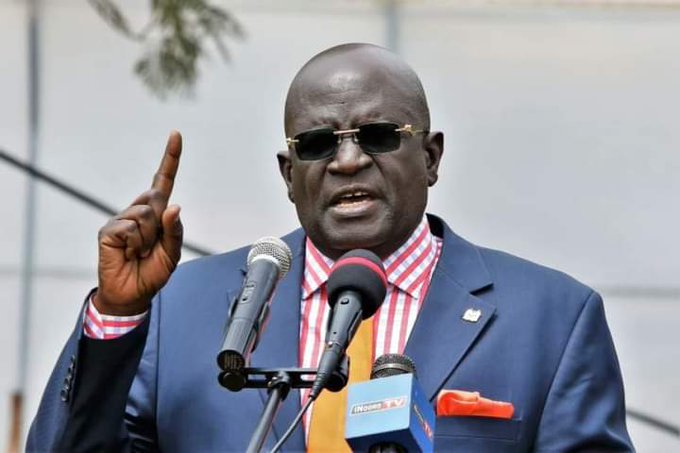 Magoha died on Tuesday, January 24 at the Nairobi Hospital after a short illness.

Nairobi Hospital CEO James Nyamongi, in a statement to newsrooms, said: “Professor Magoha collapsed at home and was rushed to the Nairobi Hospital A&E. Efforts to resuscitate him were unsuccessful.”

The body of the deceased has since been transferred to the Lee Funeral Home.

His demise follows his brother’s death who died in December and was set to be buried on Saturday, January 28. The brother – Richard Alex Nyabera – who was also a professor died in Texas USA.

Kenya records highest number of Covid-19 cases in a day