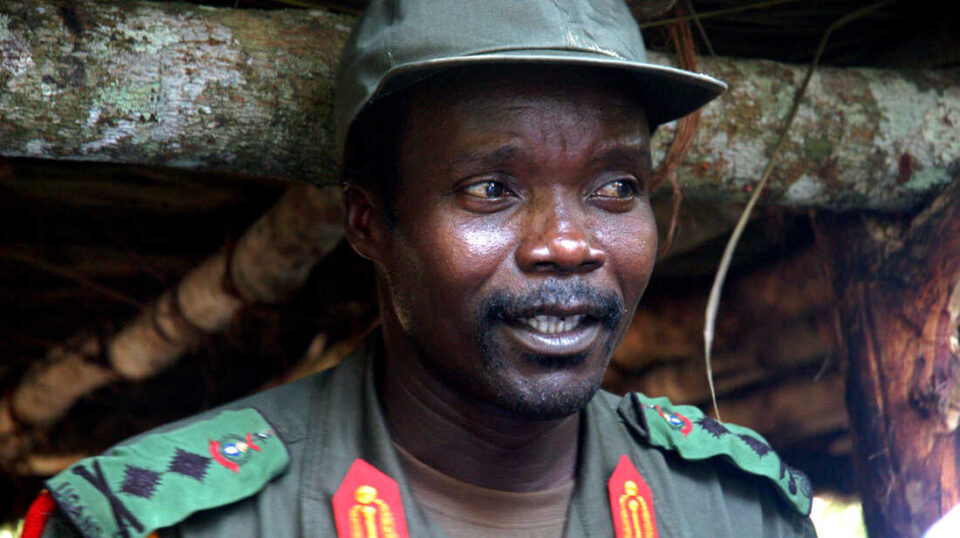 Addressing the media in Gulu City yesterday, Mr. Dahirou Santana, the international cooperation advisor in the office of the ICC chief prosecutor, said confirming the charges against Kony in absentia would renew efforts to arrest him.

“By going into this process, we would galvanize the efforts from the international community to ensure that Kony is apprehended,” Mr. Santana said.

The Hague-based ICC issued an arrest warrant for Kony in 2005 on allegations of war crimes and crimes against humanity.

Kony launched a bloody rebellion in northern Uganda more than three decades ago unleashing a campaign of terror that spread to several other countries.

In November last year, the office of the chief prosecutor led by Mr. Karim Khan tabled a submission before the court’s Pre-trial Chamber requesting its judges to confirm the 33 charges against Kony even though he had not yet been arrested.

“Once the judge grants us that request, we will add additional charges to the charges that are already in the warrants of arrest. We will also be relying on evidence that was presented in [Dominic] Ongwen’s case as much as possible,” Mr. Santana said.

Tobacco users urged to prioritize their health and quit habit