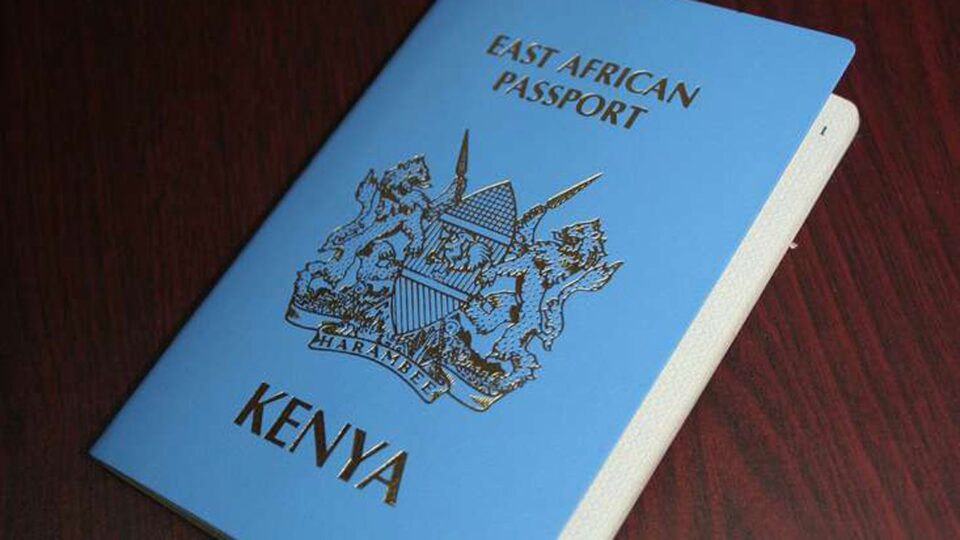 Kenya’s passport has been ranked as the ninth most powerful passport in Africa and 73rd globally, according to a report from UK-based global citizenship and residence advisory firm Henley & Partners

The report, based on data from the International Air Transport Association (ITATA), ranks all the world’s 199 passports according to the number of destinations their holders can access without a prior visa. It is updated in real-time throughout the year, as and when visa policy changes occur.

The latest ranking shows Kenyan citizens can now visit 73 countries without a prior visa.

Tanzania’s passport, which provides hassle-free entry to 72 destinations, was ranked the 10th best passport on the continent.

South African passport was ranked the most powerful in Africa as its citizens can access 106 destinations without a prior visa.

Somalia’s passport was ranked the worst in Africa as its citizens can only access 35 destinations without a prior visa.

Japanese citizens have the most access as their passport was ranked the most powerful in the world with 193 visa-free destinations.

The least powerful passport was Afghanistan with their citizens only able to access 27 visa-free destinations.

Russia replaces Ukraine war commander after 3 months of his appointment

French, German ministers in Ethiopia to back peace process in Tigray