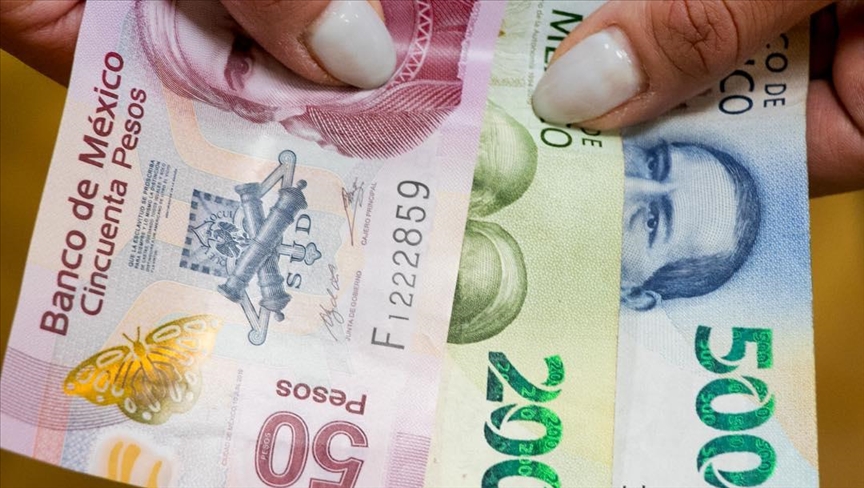 Mexican President Andres Manuel Lopez Obrador said Tuesday that his country will not join a common currency project planned by Brazil and Argentina.

Speaking at his morning press conference, Lopez Obrador dismissed plans by the governments of Brazil and Argentina to create a currency called the “sur” (south) in an effort to reduce the commercial leverage the US dollar has over the region.

“We wouldn’t agree to that,” he said, while underscoring the need for a US dollar-backed domestic currency.

“For many reasons, we have to continue to keep the dollar as a benchmark,” he added.

The envisioned currency was discussed during Brazilian President Luiz Inacio Lula da Silva’s trip to Argentina ahead of the 7th summit of the Community of Latin American and Caribbean States (CELAC) in Buenos Aires.

According to Lula, the sur’s creation is aimed at boosting regional trade and reducing reliance on the US dollar since many countries are unable to obtain dollars, restricting trade in the region.

“If it depended on me, we would have external commerce always in the same currency of the other countries so we wouldn’t have to depend on the dollar,” Lula said Monday in a press conference in Buenos Aires.

For his part, Argentina’s President Alberto Fernandez recognized that the project is challenging but necessary.

“We know what happens to national economies having the need to function with foreign currencies, and we know how harmful that is,” said Fernandez.

The project also seeks to expand to other countries in the region.

“If there is something we have in common with Lula, it is the need to integrate Latin America,” said Fernandez.

Lopez Obrador has twice pitched forming a European Union-like coalition in Latin America and the Caribbean. However, he has also advocated for Latin America’s economic integration with North America.

During the North American Leaders’ Summit in early January, Lopez Obrador called on his US counterpart Joe Biden to end the US’s “disdain” for Latin America and the Caribbean.

Lopez Obrador’s idea of a united Latin America is envisioned within the framework of US, Canadian and Mexican commerce which is looking to serve as an economic bloc to face Asian trade.

At Davos, UN Chief Warns the World Is in a ‘Sorry State’