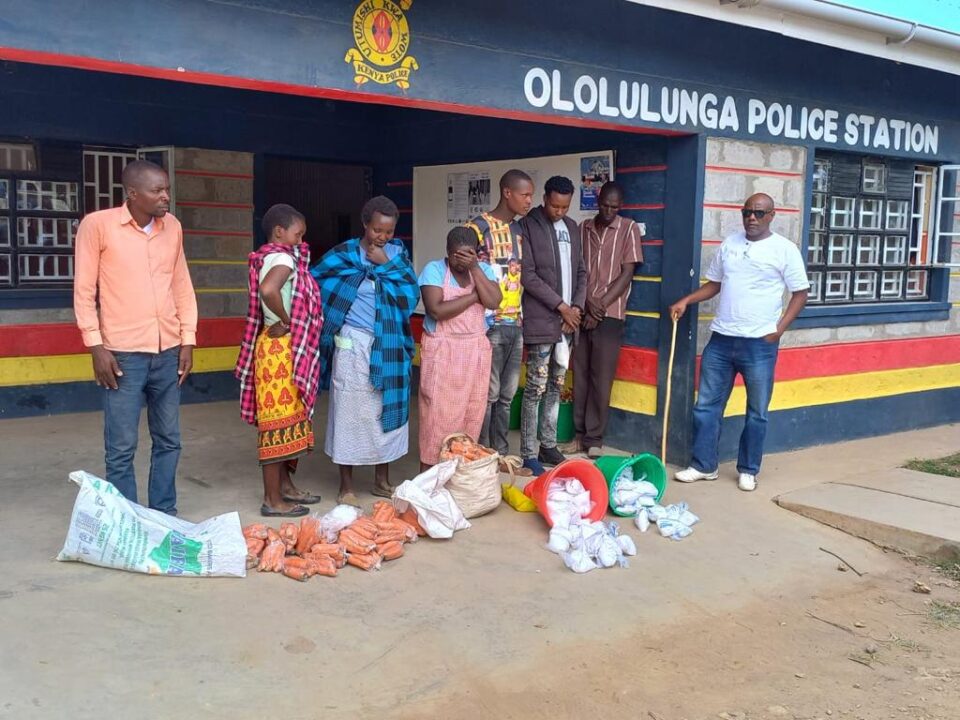 The Environmental authority on Tuesday arrested traders found to be using plastic paper bags in various parts of the country.

Nema arrested seven traders from the Ololulunga market in Narok County with banned plastic bags. The traders are set to appear in court.

In Eldoret, two traders were arrested for packaging their products without a prerequisite clearance from Nema.

The prerequisite clearance from the organization allows for primary packaging of products from manufacturers in such bags.

In 2017, the Ministry of Environment banned the use of plastic bags, a move hailed as the biggest environmental moment.

The ban came into effect in August that year.

A penalty of between Sh2 million and Sh4 million, or a jail term of between one and two years, or both was issued for those found with the banned plastic bags.

Nigeria Decides 2023: Why Nigerians should elect Tinubu their next President~ Buhari