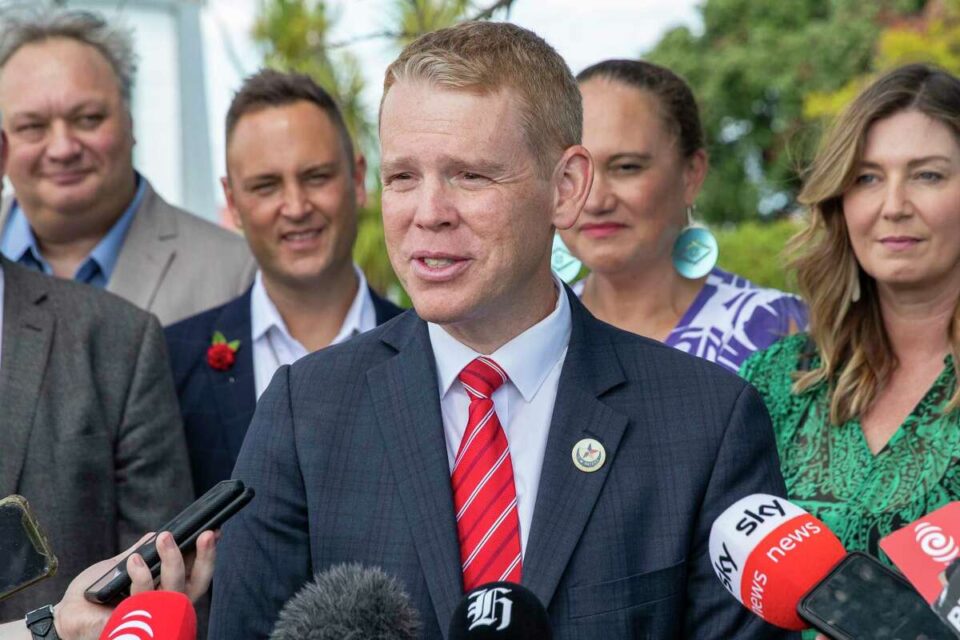 Chris Hipkins has been sworn in as New Zealand’s 41st prime minister.

The 44-year-old was formally appointed to the role in Wellington, a week after Jacinda Ardern’s shock resignation.

Ms. Ardern, 42, had said she no longer has “enough in the tank” to lead the country. The country’s governor-general Cindy Kiro accepted her formal resignation on Wednesday.

At the ruling Labour Party’s caucus over the weekend, Mr. Hipkins received unanimous support to be promoted to lead the country, and now faces the uphill task of retaining power in the upcoming general elections in October.

Opinion polls have suggested that his party is trailing its conservative opposition, the National Party, in popularity.

China orders closure of US consulate in Chengdu, retaliating for Houston