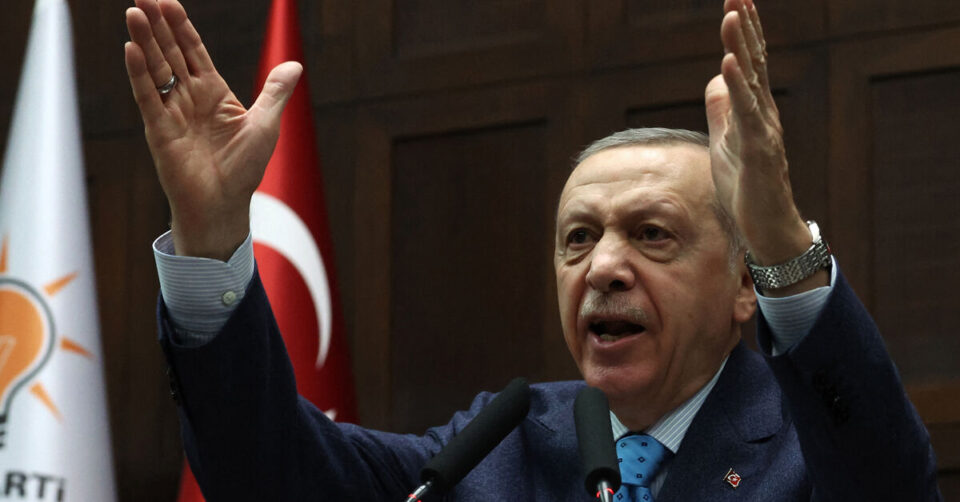 President Recep Tayyip Erdogan has announced that Turkey’s elections will be held on 14 May, a month earlier than scheduled. The political opposition is still searching for an agreed candidate to stand against him.

“I will use my authority to bring the election date forward to 14 May,” Erdogan said at a meeting with young people in the northwestern city of Bursa this weekend.

Turkey’s next general election was officially due on 18 June.

The Turkish leader said that the adjustment to the timetable had been agreed with right-wing coalition partners to avoid disrupting the school exam schedules.

The election campaign is due to start on 10 March, which will give the Turkish opposition even less time to prepare.

Opposition groups have been trying for months to agree on a single candidate to challenge Erdogan at the polls.

An opposition party source told the AFP news agency this week that their joint candidate would be announced in February.

Istanbul’s popular opposition mayor Ekrem Imamoglu is a favourite in opinion polls, which suggest he could beat Erdogan in a head-to-head race.

It was he who put an end to the domination of Erdogan’s ruling party in the 2019 local elections.

An Istanbul court last month banned the 52-year-old from politics, but he has appealed and can technically run for president.

Australia announces decision to remove British monarchy from its banknotes