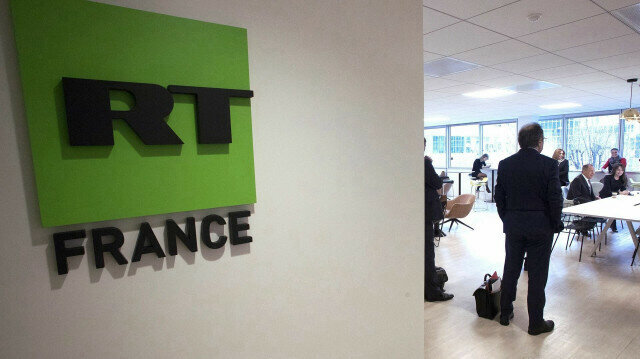 The Russian Foreign Ministry said Saturday that Moscow will retaliate against the blocking of bank accounts of the RT television channel in France.

“They (reciprocal measures) will be such that they will be remembered if the French authorities do not stop terrorizing Russian journalists,” it told the state-run RIA news agency.

Fyodorova, however, said RT France is not on the sanctions list because of Russia’s war against Ukraine and has a right to work in France.