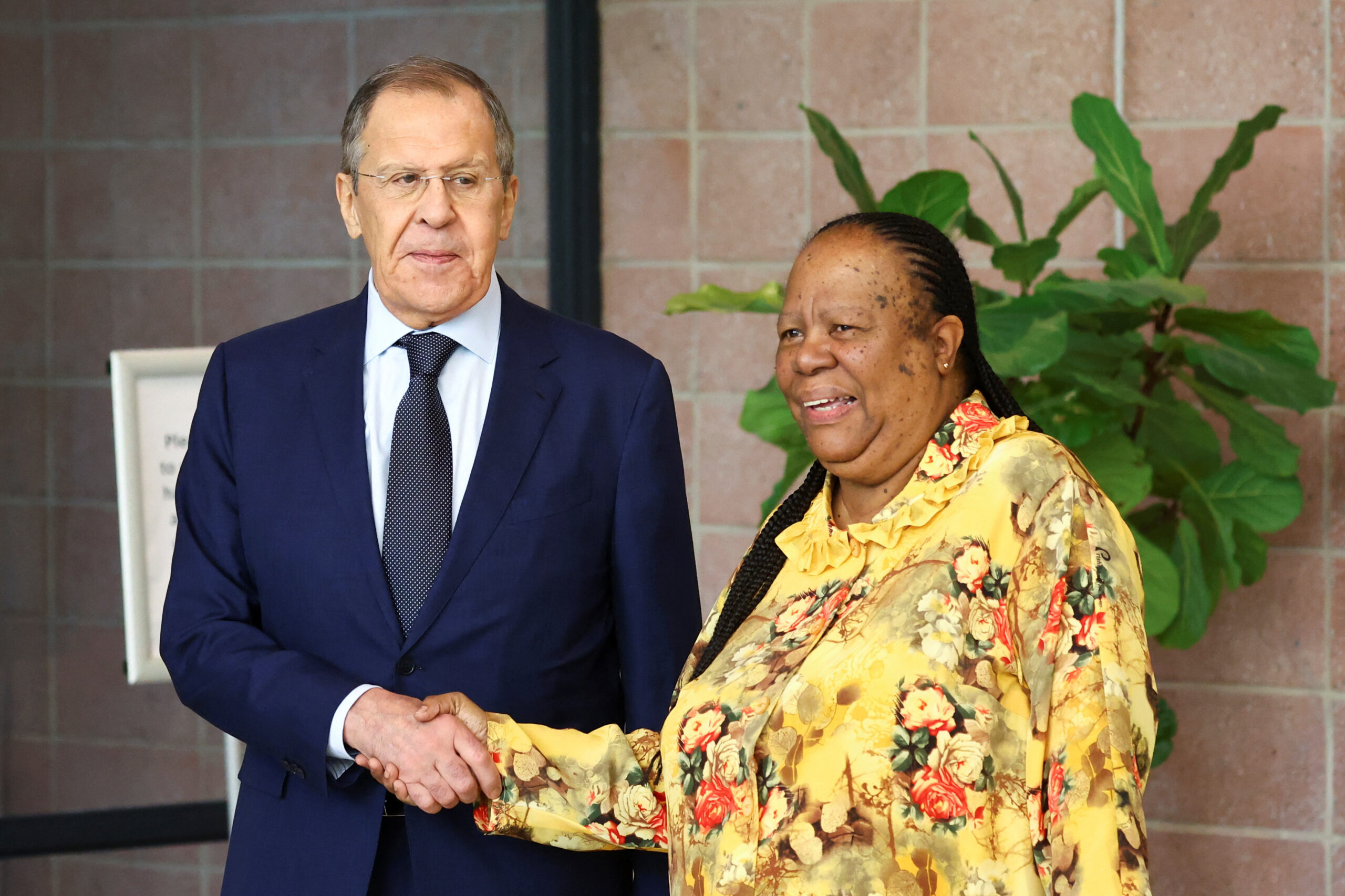 Russian Foreign Minister Sergey Lavrov on Monday has arrived in South Africa on a working visit.

The ministers are most likely to discuss preparations to the second Russian-African summit and conference that are slated for July 26-29 in St. Petersburg. They could also exchange views on BRICS, where South Africa is holding presidency this year, engagement on other international platforms, bilateral issues and key international events.

Lavrov and his South African counterpart last met on the sidelines of the 77th session of the UN General Assembly.