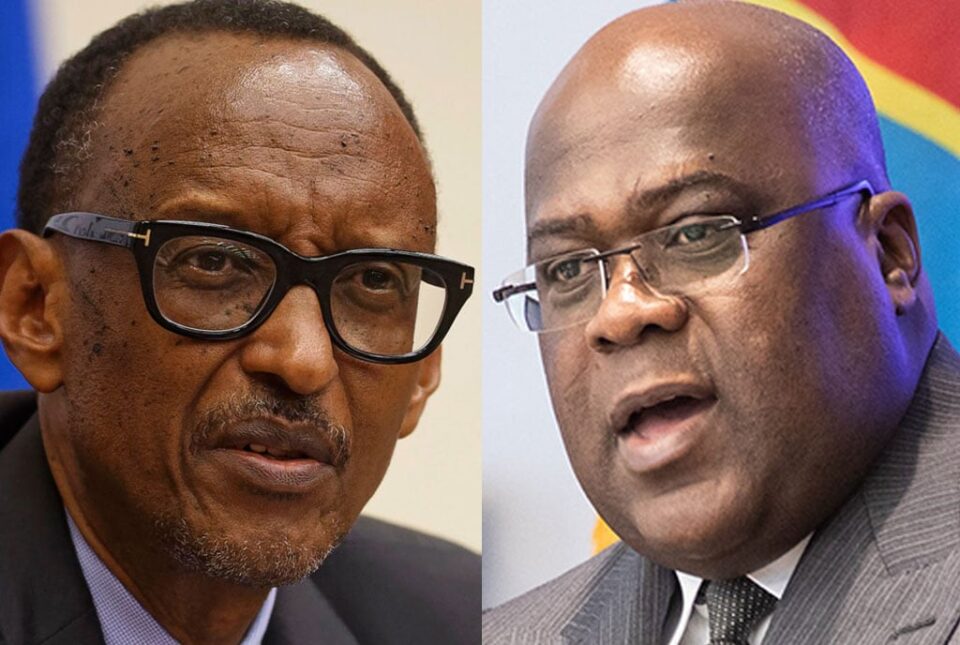 Rwanda on Thursday accused Kinshasa of abandoning a deal aimed at bringing peace to DR Congo’s volatile east as tensions spiral between the neighbours.

Fighting persists in eastern DRC between Congolese troops and rebels from the M23 group, despite declarations of a ceasefire and troop withdrawals.

The DRC — along with the United States and several European countries — has repeatedly accused Rwanda of backing the Tutsi-led rebels, although Kigali denies the charge.

Talks between the DRC and Rwanda in the Angolan capital Luanda unlocked a truce agreement in November.

But, citing ongoing violence, DRC Foreign Minister Christophe Lutundula on Wednesday accused the M23 and the Rwandan government of “once more failing to uphold their commitments”.

He vowed that DRC would “safeguard its territorial integrity” and warned “all means” would be deployed to that end.

Rwanda on Thursday said the statement amounted to a threat and accused DRC of seeking “to exit” the agreements made in Luanda and also Nairobi.

“Attempts by the DRC to sabotage or abandon these regional agreements can only be seen as a choice to perpetuate conflict and insecurity,” Kigali said in a statement.

Kigali has repeatedly accused Kinshasa of colluding with the FDLR — a former Rwandan Hutu rebel group based in the DRC.

Scores of armed groups roam the east of the mineral-rich DRC, many of them a legacy of two regional wars at the end of the 20th century that claimed millions of lives.

The M23 first rose to prominence in 2012 and resumed fighting in late 2021 — claiming that the DRC had failed to honour a pledge to integrate them into the army, among other grievances.