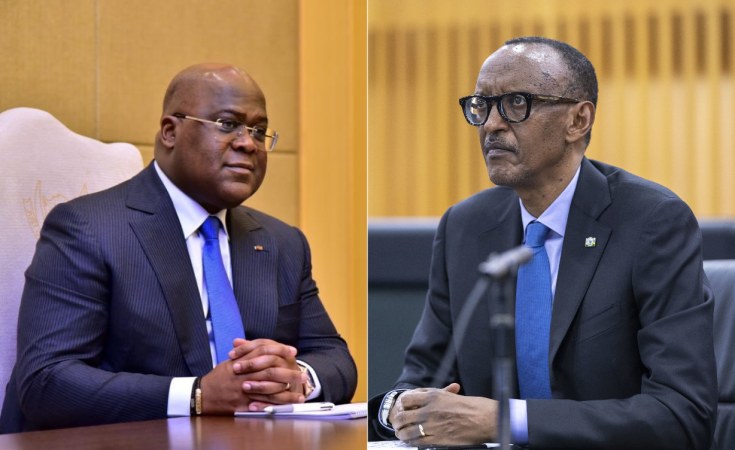 Rwandan forces fired at a fighter jet from Democratic Republic of Congo (DRC) that it said had violated its airspace, prompting the Congolese government to accuse it of an act of war.

A video shared widely on Congolese social media showed a projectile shooting towards an airborne military plane, before exploding in the air near the plane, which continued to fly.

Congo denied Rwanda’s accusation that the jet had been in Rwandan airspace – the latest dispute between the two countries whose relationship has been strained by a rebel insurgency.

It described Rwanda’s move as a “deliberate act of aggression that amounts to an act of war” aimed at undermining a peace agreement to end an offensive by the M23 rebel group.

Earlier the Rwandan government said Rwandan forces had fired at the Sukhoi-25 jet after it violated Rwandan airspace in Rubavu – the same area as previous alleged violations, “prompting the government to take defensive measures”.

“Rwanda asks the DRC to stop this aggression,” government spokesperson Yolande Makolo said in a statement.