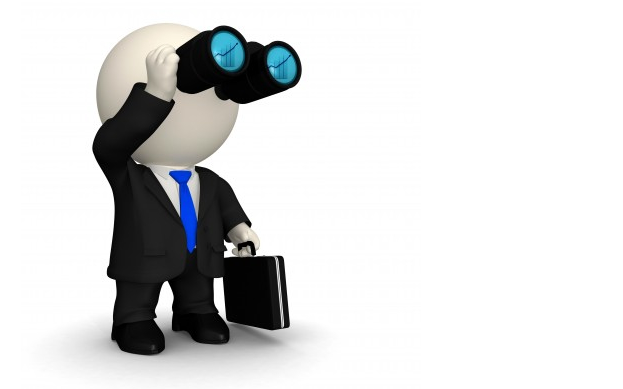 Nairobi’s express way is slowly but steadily taking shape, the approximately 17 miles elevated highway connects Nairobi’s westlands business hub to Jomo Kenyatta International Airport (JKIA) and the central business district, significantly reducing travel time and reducing traffic congestion in Nairobi in parts of the city. Many city residents are eagerly awaiting the completion of the express way as it would be a major boost for businesses and movement of persons.

In central Kenya, The Mau Mau road construction project is estimated to be over fifty percent completion as at now. The project is one of the biggest infrastructural projects in independent Kenya. It has the potential of opening up the region for more business opportunities and would play an instrumental role in boosting agricultural activities with reduced travel times for farmers.

Alongside the aforementioned projects, Kenya is today dotted with many multi-billion infrastructural development projects which are aimed at improving the economy and improving social conditions of Kenyans.

Conventional understanding of a healthy economy is one that invests on infrastructures that helps to build and sustain the development of an economy and that is the incentive that has driven Kenyan into modernization of public infrastructures. Foremost, the ongoing infrastructural developments across Kenya have been instrumental in providing jobs to many Kenyans from low-skilled laborers to highly skilled Kenyans from diverse fields. As the country moves out of Covid-19 induced downturn, public sector investments in infrastructural development has been key in helping to build economic resilience in the face of adverse impacts of Covid 19 pandemic globally.

Political leaders who are seeking to take up national leadership in the upcoming general elections must in one way or the other embrace some of the flagship projects that the current administration is pursuing. With a growing youthful population, Kenyan economy requires the kind of infrastructural modernization that the country is currently witnessing to provide a vibrant economic environment which will encourage job creation. The future of much needed infrastructural development is dependent on whether or not, national leaders will embrace the grand infrastructural development goals which president Kenyatta has embraced in his administration.

Are devolved units doing enough to curb misuse of funds?