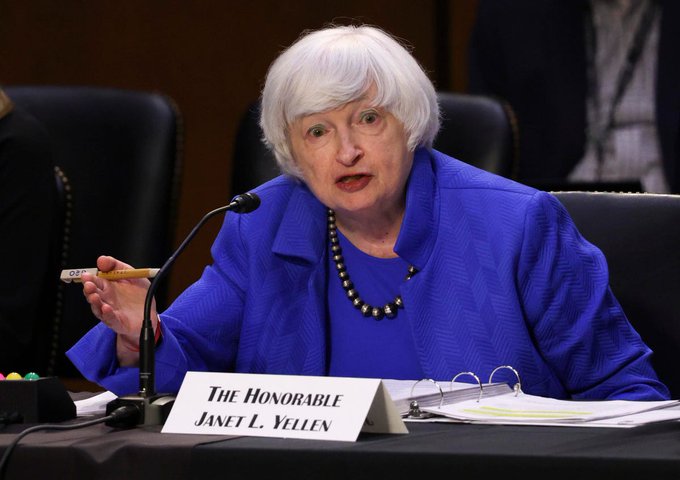 US treasury secretary Janet Yellen will meet President Cyril Ramaphosa on Wednesday during her visit to the SA, the US treasury said on Monday.

“She will meet government, business and civil society counterparts to discuss how to strengthen our bilateral relationship and address regional and global issues of concern, including deepening economic ties and advancing a just energy transition,” it said.

Yellen is on a three-country trip to Africa — the leading edge of a new diplomatic push by the Biden administration — that aims to show the continent that the US is a true partner, one here for the long haul.

Yellen’s trip kicks off a year of high-level US visits that will include US President Joe Biden, vice-president Kamala Harris, trade representative Katherine Tai, and commerce secretary Gina Raimondo.

Washington hosted African leaders from 49 countries and the AU at a summit in December, where Biden said the US was “all in” on Africa’s future and planned to commit $55bn over the next three years.

African officials have broadly welcomed the US’s renewed engagement. But the timing, two years into Biden’s four-year term, is viewed by many as “late and somewhat halfhearted”, said Chris Ogunmodede, a Nigerian researcher and associate editor of World Politics Review.

“The fears that Biden will not follow through, or that he could lose and be replaced by a hostile Republican administration, definitely exist,” he said.